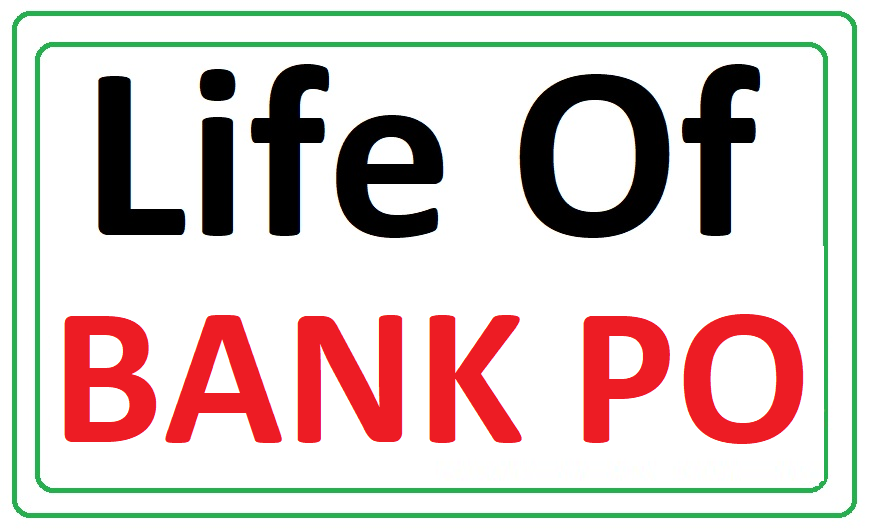 Once you become a bank PO then there are certain plus point and certain minus point. Let me start with the plus point. After becoming a bank PO you will get a lot of respect in the society as Bank PO is Very respected job in the society considered. Also getting a job in a bank PO is very difficult task. The biggest plus point is the salary. Now the salary of a bank PO is very handsome. Also there are lots of allowances given to an officer for example fuel expense, newspaper allowance, cleansing allowance, entertainment allowance. One of the biggest allowance given to the officer is the leased accommodation facility. So basically everything is free for an officer only expenditure is of eating food and child education. Also medical allowances bank PO will get.

Now coming to minus points. Coming to branch there is a fixed time of 9:30 AM in the morning while going to home there is no fixed time. It would be 7 PM or 8 PM or 9 PM in the night. One of the biggest concern is the office timing of an officer as there is no time prescribed to come home. So basically if any officer wants to spend its evening time with his family members which is not really possible in office days. Also there are lots of job pressure involved in the job. Officer has got the responsibility of managing the branch.

Now the second most biggest issue is of transfer posting which is basically across all India. So it is an all India Posting job. If any person of Hindi region is posted to to Tamil Naidu where language speaking is Tamil. Of course the Hindi speaking person is not knowing Tamil and definitely will face the language issue. To some extent it is manageable in Chennai and Coimbatore where very few portion of people of speaking in Hindi. But if anyone is posted in the rural areas or semi urban areas where pure only Tamil language is spoken definitely the person is going to face a very huge problem of language.

Apart from that job is good and if anyone gets a regular promotion there is a very good chance of becoming higher authority or becoming one of the top officer in the bank.